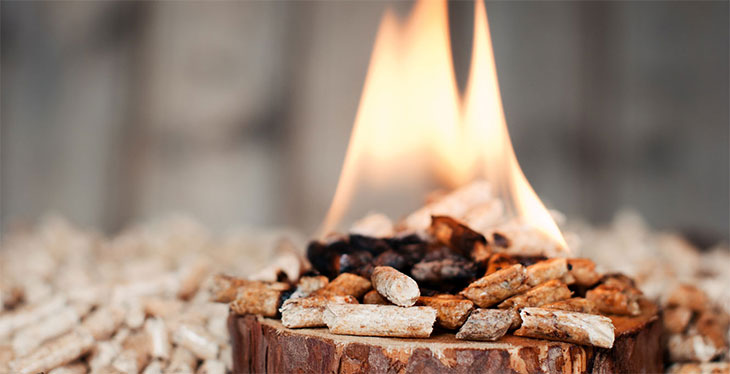 In 1990s, people recognized the problem of oil resources shrinking and global warming due to the long term use of petroleum energy such as coal, oil, natural gas, etc., actively developing and using renewable clean energy, reducing the consumption of petrochemical energy and greenhouse gas emissions have become a consensus among countries around the world to alleviate energy crises and climate change. Some regions and countries have also enacted laws and regulations to strictly limit greenhouse gas emissions. These international agreements and regional or national laws and regulations have become the driving force for the development of renewable energy in the world, which has greatly stimulated the demand of renewable energy. The biomass pellet fuel industry has once again enters people's vision accordingly. And it has developed rapidly since the 21st century, the rate of annual output has increased from 18% to 25%.